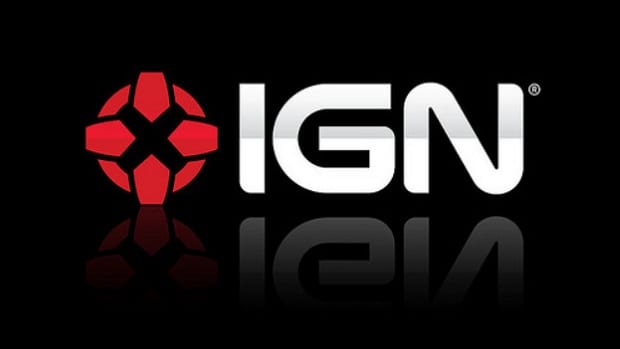 IGN will be laying off an unknown number of employees today, as a result of decisions made by parent company Ziff Davis. Ziff Davis acquired IGN earlier this month and according to Polygon, CEO Vivek Shah plans to “wind down” 1UP, GameSpy, and UGO in favor of focusing more on IGN and AskMen. In response to the news, Chris Radtke, UGO’s editor-in-chief, penned a farewell entitled “UGO is Dead“. 1UP’s editor-in-chief has taken the opposite tone, tweeting “We won’t be killing the site tonight”. From the Ziff Davis memo:

The changes we made today are designed to allow us to Simplify and Focus. Our goal is to do fewer things and to do them exceptionally well. In that vein, we want to direct all of our energy and work behind our two flagship brands: IGN and AskMen. They are both category killers and share a vision of a multi-screen (PCs, tablets, smartphones, TV) and multi-format (text, photos and video) world.

As a result of our decision to focus on our core brands, we are:

This is sad news for followers of gaming news everywhere, and we at Gaming Trend wish the best of luck to those affected by the layoffs.