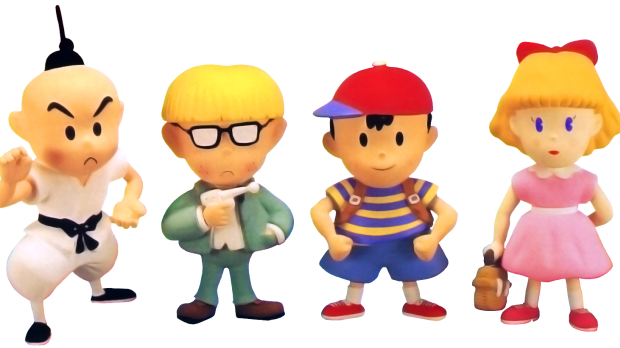 Wow. Just… wow. Every time I feel like I have a grasp on where Nintendo’s coming from, they throw out a curveball, surprising everyone. The biggest news from today’s Nintendo direct is the North American and European release of Earthbound on Wii U’s virtual console, as well as the announcement of the upcoming 3DS sequel to The Legend of Zelda: Link to the Past. There were a ton of release dates and new titles to sift through, so read on, and find out exactly what Nintendo has in store for us this year.

These Nintendo Directs seem to be getting better and better, now that we’re actually getting some firm details of upcoming titles. We’ve got screenshots and video below, and as always, keep it tuned here as we find out more information on these and other titles. 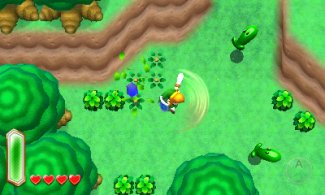 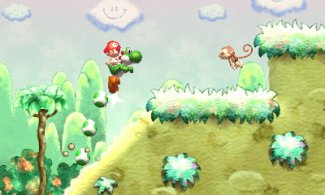