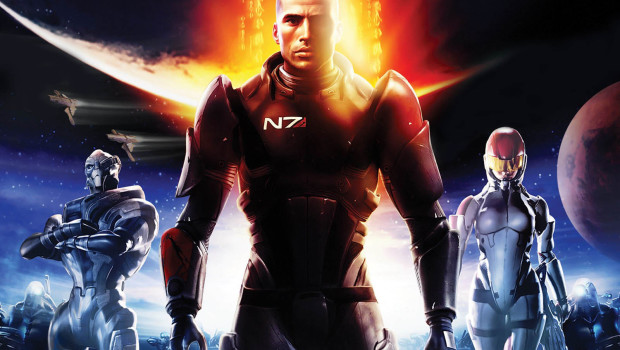 Fans of the Mass Effect series will have their very own chance to enter the game’s universe next year when the franchise gets an attraction at the Great America theme park in Santa Clara, California.

Developer BioWare is teaming up with the Cedar Fair Entertainment Company to give fans a “dynamic 3D adventure set in the Mass Effect universe.”

“The interactive ride, curated by a live performer, will take guests on a journey to a distant planet, where they will face off against larger-than-life foes and fight to save the day,” BioWare said an in announcement. “Using cutting-edge 3D technology and 4D effects, the ride throws passengers right into the action, creating a fantastical adventure that they won’t soon forget.”

The Mass Effect attraction is expected to open sometime in 2016, no specific dates have been announced.