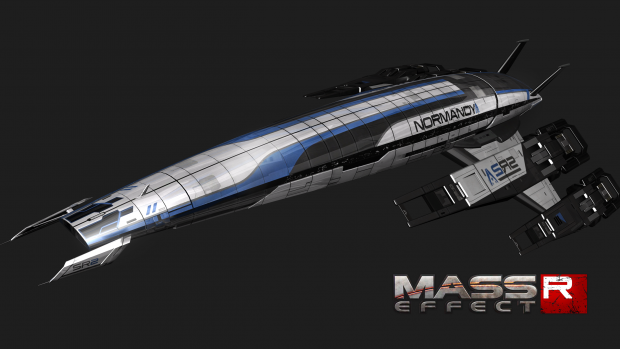 Now that Homeworld and Homeworld 2 have been remastered for a new audience, the creators of a popular mod based on the Mass Effect series have announced that they will also be releasing the Mass Effect: Reborn mod for the updated version.

Mass Effect: Reborn allows players to command Alliance, Cerberus, Geth, or Reaper forces, and is currently being tooled for the Homeworld Remastered Collection.

[From the Mod’s ModDB page]

”We’ve been working hard thus far and the next release of Mass Effect: Reborn for Homeworld: Remastered is going to be radically different, much more immersive and more than beautiful. We really want to give to our community and new players the best Mass Effect experience we can, and we hope we will have your support. We have new features, textures up to 8K, new ideas, a much more developed gameplay, new research trees and so on…”

”Consider that the previous release of Mass Effect: Reborn is the past. It was in alpha stage, and probably a rushed one. It looked like it was just Homeworld with Mass Effect ships, which is not what we seek. We want Mass Effect; Reborn to be a truly Mass Effect experience. That is what fan-base is about, but we are fans, and we are doing this for other ones. We love this universe.”

The Homeworld Remastered Collection was released last month to wide critical acclaim. For more on the collection, check out Gaming Trend’s review.