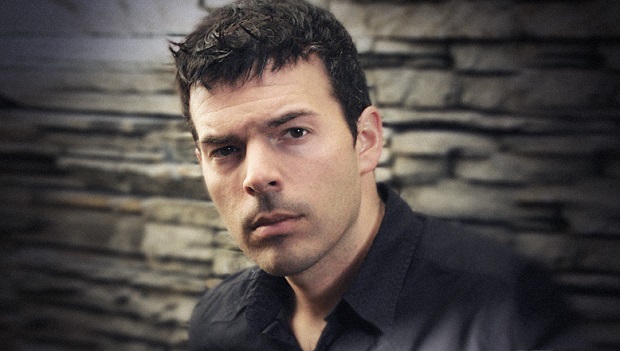 I feel that the work being done at Microsoft on mixed reality and holographic computing will have a tremendous impact on how all of us interact with technology in the coming years. It’s an honor to be able to join such an incredibly talented team, and to work on something that will fundamentally advance the role computers play in our daily lives.”

Hudson will also be actively helping to drive a creative focus for Xbox and Windows gaming alongside his work on Hololens.

Hudson left Bioware after 16 years at the studio late last year. Along with the Mass Effect trilogy, Hudson is known for work on Star Wars: Knights of the Old Republic, Neverwinter Nights, and MDK2.