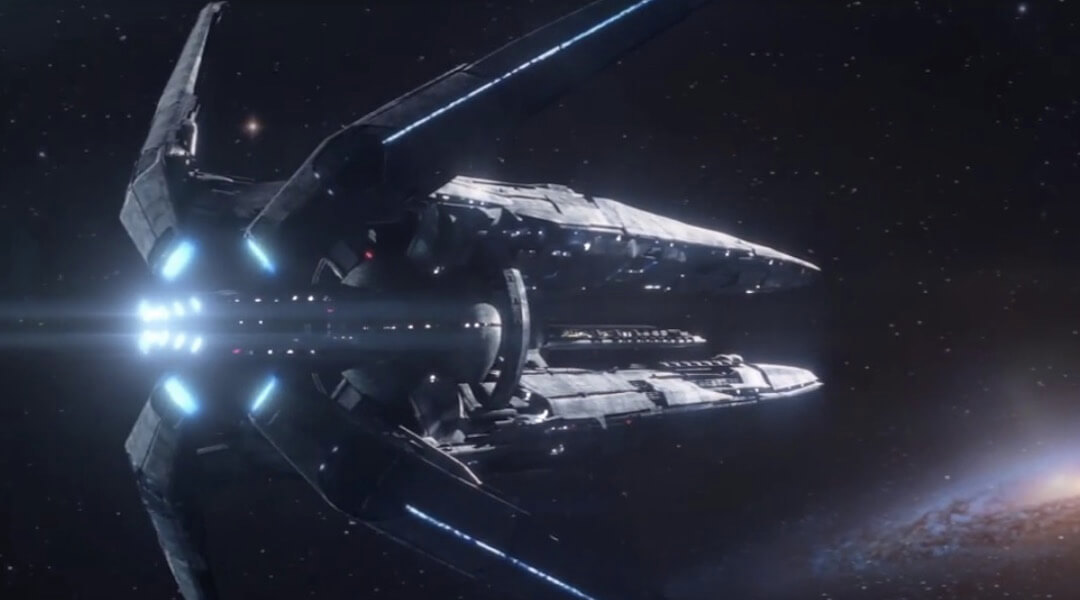 Another key person working on Mass Effect: Andromeda has left Bioware, as the game’s lead writer Chris Schlerf has departed from the studio to join Bungie.

Schlerf revealed he was following the example of Andromeda’s Development Director on his personal Twitter, where he spoke about his experience working at Bioware, calling his time at the studio “one of the best experiences of [his] career.”

To confirm what some folks asked about a few months back, I am no longer working on ME:A at BioWare Montreal.

Sincerely one of the best experiences of my career-I’m incredibly grateful to have worked w/ such talented & truly wonderful human beings.

Think MEA is really gonna blow people away; couldn’t be prouder to be part of it, & excited like a lil kid to play the final when it’s out.

All that said, very happy to be back in Seattle, working with this scrappy little company called Bungie that some of you may have heard of.

Think we might have some interesting stories to tell…

Mass Effect: Andromeda is currently slated to come to PC, PlayStation 4, and Xbox One later this year, and will entirely separate from the original trilogy.