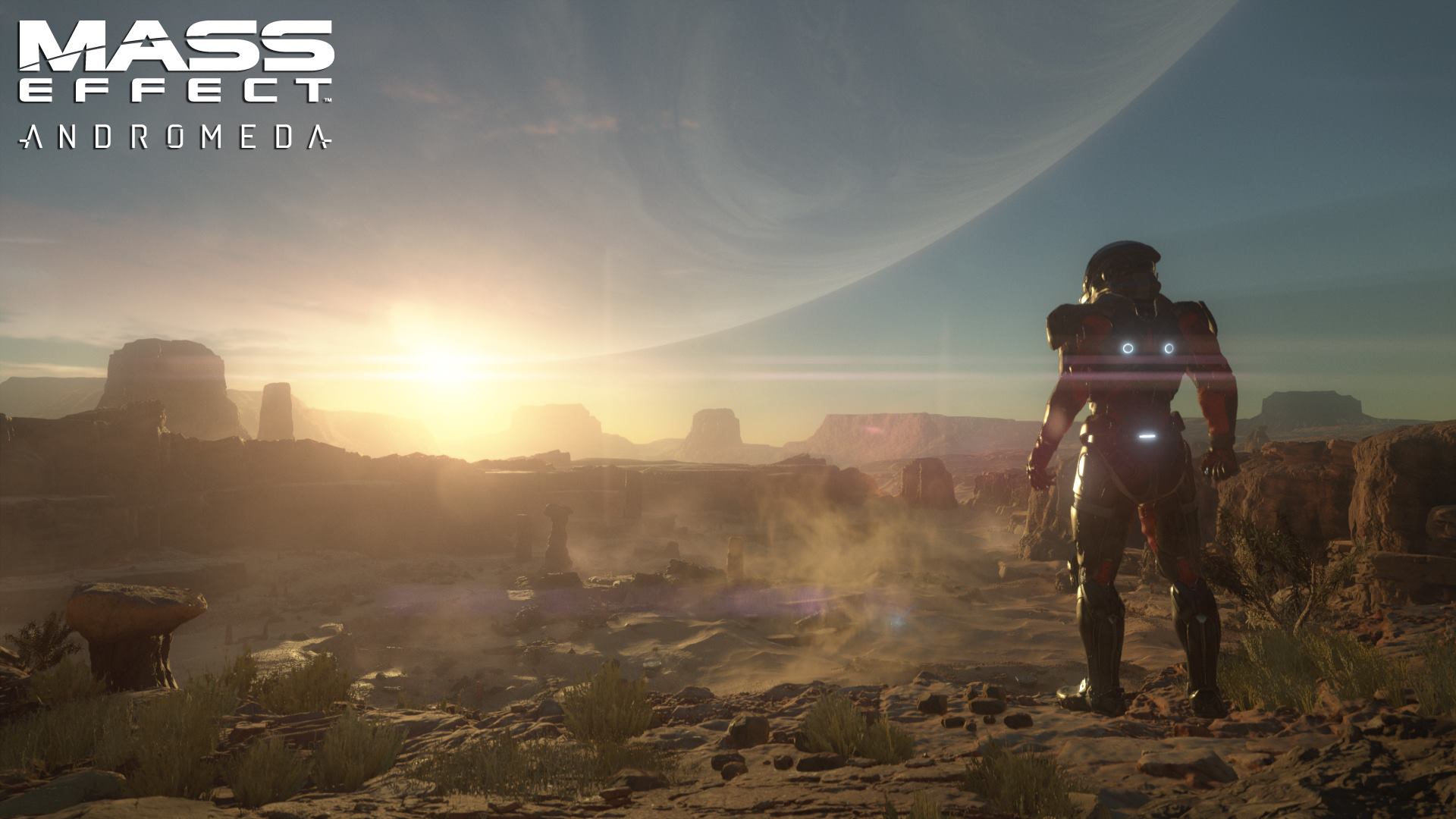 Mass Effect: Andromeda’s Development Director Chris Wynn has announced that he is leaving the project and Bioware.

Wynn took to his personal Twitter to announce the departure, while also commending members of Bioware’s team for their work by calling them “the most talented team that [he has] ever worked with.”

It is with a heavy heart today to say that I am moving on from BioWare and Mass Effect: Andromeda, and returning to the USA.

I will join the passionate N7 community and will eagerly await the release of Andromeda with equal enthusiasm. Thank you and Happy Holidays!

The Andromeda team is the most talented team that I have ever worked with, truly inspiring to have worked with you each and every day.

After years of hints and teases, Mass Effect: Andromeda was formally announced during EA’s E3 press conference earlier this year, and is currently slated to come to PC, PlayStation 4, and Xbox One in 2016. While little is known about the game right now, Bioware has confirmed that no characters from the original trilogy will make an appearance.