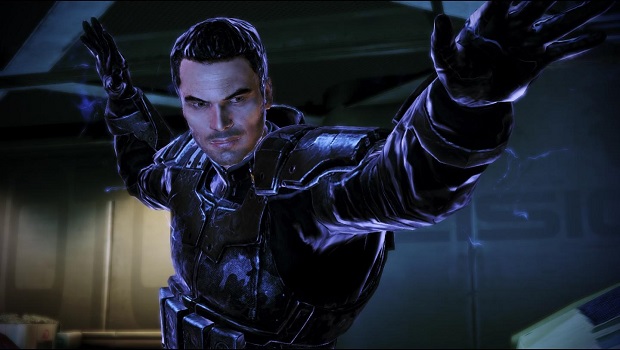 Bioware has confirmed that none of the characters from the original Mass Effect trilogy will make an appearance in Mass Effect: Andromeda.

News of this comes from the project’s Senior Development Designer Chris Wynn, who explained to a fan on Twitter that bringing back characters from the first three Mass Effect games “wouldn’t make much sense” considering the game’s story takes place in a different galaxy. Wynn went on to say that because Bioware hasn’t added every character it plans to to the game yet, the possibility of returning characters hasn’t been entirely ruled out, even if it appears unlikely.

After many teases over the past few years, Bioware officially revealed Mass Effect: Andromeda at EA’s E3 press conference back in June. The game will come to PC, PlayStation 4, and Xbox One in 2016, and will be set in the Andromeda Galaxy far separated from the original trilogy.