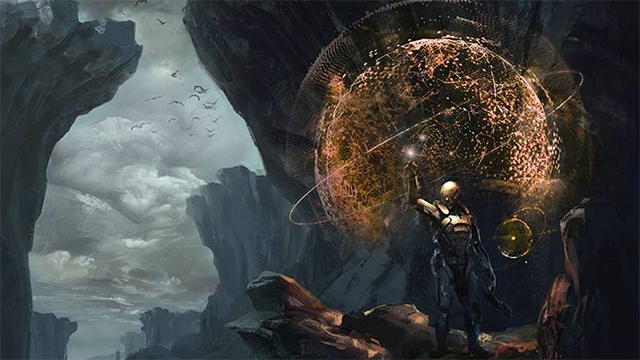 Mass Effect: Andromeda appears to have been delayed into next year according to statements from publisher EA.

In an interview at a business summit, EA’s chief financial office Blake Jorgenson said that Andromeda is currently scheduled to launch during the “fourth quarter,” in reference to the fourth quarter of EA’s fiscal year: the first quarter of 2017.

This means that Andromeda appears to be coming somewhere between January and March of next year, and EA and Bioware will likely make the release window official at the EA Play event in June.

Andromeda was unveiled for a 2016 release at EA’s E3 press conference last year, and will focus on a new story altogether separate from the original Mass Effect trilogy.