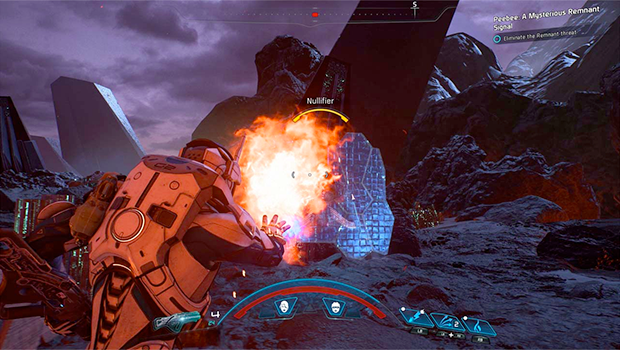 BioWare and Electronic Arts announced at their blog that Mass Effect: Andromeda will be released in the US on March 21st, 2017, and on March 23rd for the European market. Originally slated to launch Holiday 2016, there have been multiple leaks suggesting a March 21st release date for Andromeda, but this morning was the first official confirmation. Fans will no longer need to wonder how long they will have to wait to step into the shoes of Ryder in this sequel game, set 600 years after the original trilogy. GameSpot is also reporting that BioWare does not plan on bringing Mass Effect: Andromeda to the Nintendo Switch.

Mass Effect: Andromeda will be available on PlayStation 4, Xbox One, and Windows. You can check out the gameplay of this newest Mass Effect title here, and you can find a gallery of new screenshots released today at CES here.