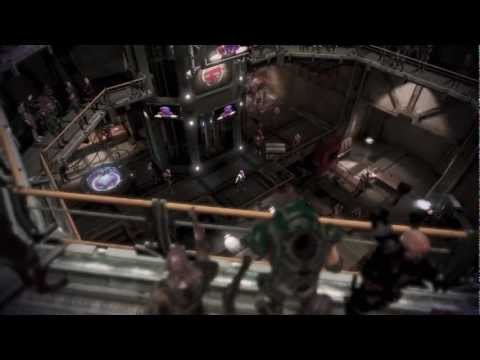 Electronic Arts and Bioware made available today the second downloadable campaign expansion entitled, “Omega.” The DLC will have Commander Shepard returning to the beloved asteroid world of Omega from Mass Effect 2.

Cerberus agent Oleg Petrovsky and his squadron have seized the infamous black market trade post known as Omega. As its self-proclaimed rightful leader, the legendary biotic Aria T’Loak plots her revenge to reclaim her domain by teaming up with Commander Shepard and another mysterious ally. They must put aside their differences and fight side-by-side to defeat the Illusive Man’s reign over the space station and free the enslaved people of Omega.