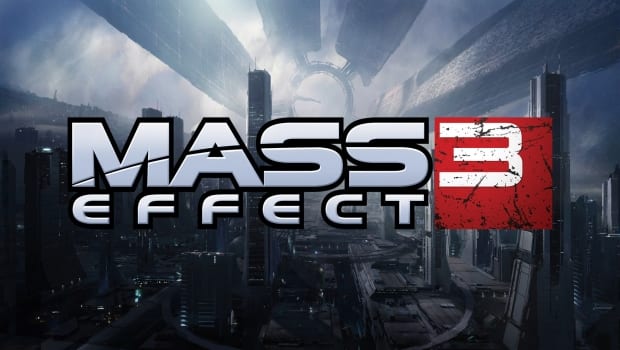 Commander Shepard’s 100+ hour saga will come to and end courtesy of one final DLC pack from the folks at Bioware and EA.   The two packs are split between single player and multiplayer  experiences and entitled Citadel and Reckoning, respectively.   Here’s what we know about the two packs:

“The team has poured heart and soul into Mass Effect 3: Reckoning and Mass Effect 3: Citadel. As the launch of these chapters near, the feeling around the studio is bittersweet,” said Casey Hudson, Executive Producer of the Mass Effect series. “We have always been humbled and driven by the passion of our fans for the Mass Effect trilogy. We hope fans will enjoy spending more time with some of their favorite characters — we have certainly enjoyed spending time creating them. We’re excited to release this final sendoff for the trilogy and move forward into the future of the Mass Effect universe.”

In Mass Effect 3: Citadel, players will explore and discover new locations across the vast, deep-space station while also having the opportunity to reconnect with some of their favorite characters from all three of the Mass Effect games. The multiplayer DLC pack, Mass Effect 3: Reckoning, offers players new firepower and character kits for the war against the Reapers. Fans will be able to get a sneak preview Mass Effect 3: Reckoning before it launches on BioWare’s official Twitch.TV channel at http://www.twitch.tv/bioware. Developers from BioWare Edmonton will be streaming gameplay and taking questions from fans on February 25 at 9:30AM PST.

We’ve got some screenshots of the new content to share as well – you can pop those open below.   Look for both of these packs to drop on February 26th for $19.99 or 1200 MS Points.  No mention of the Wii U in the announcement… 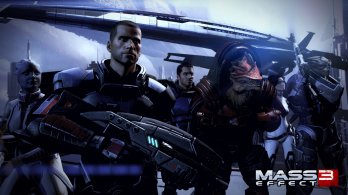 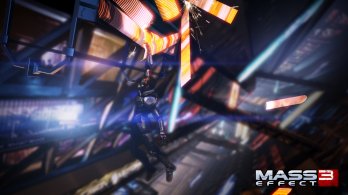 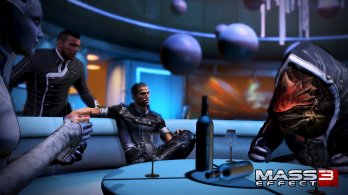 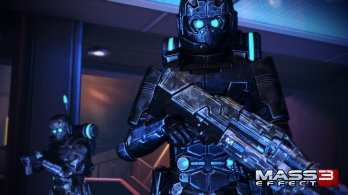 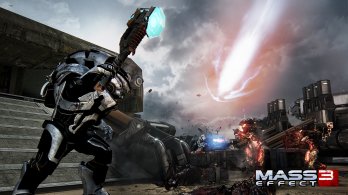 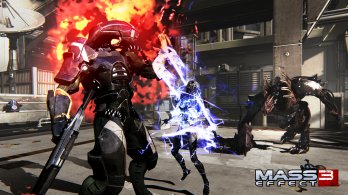 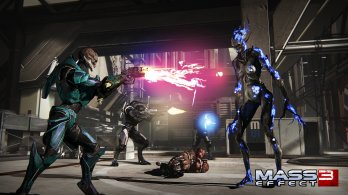