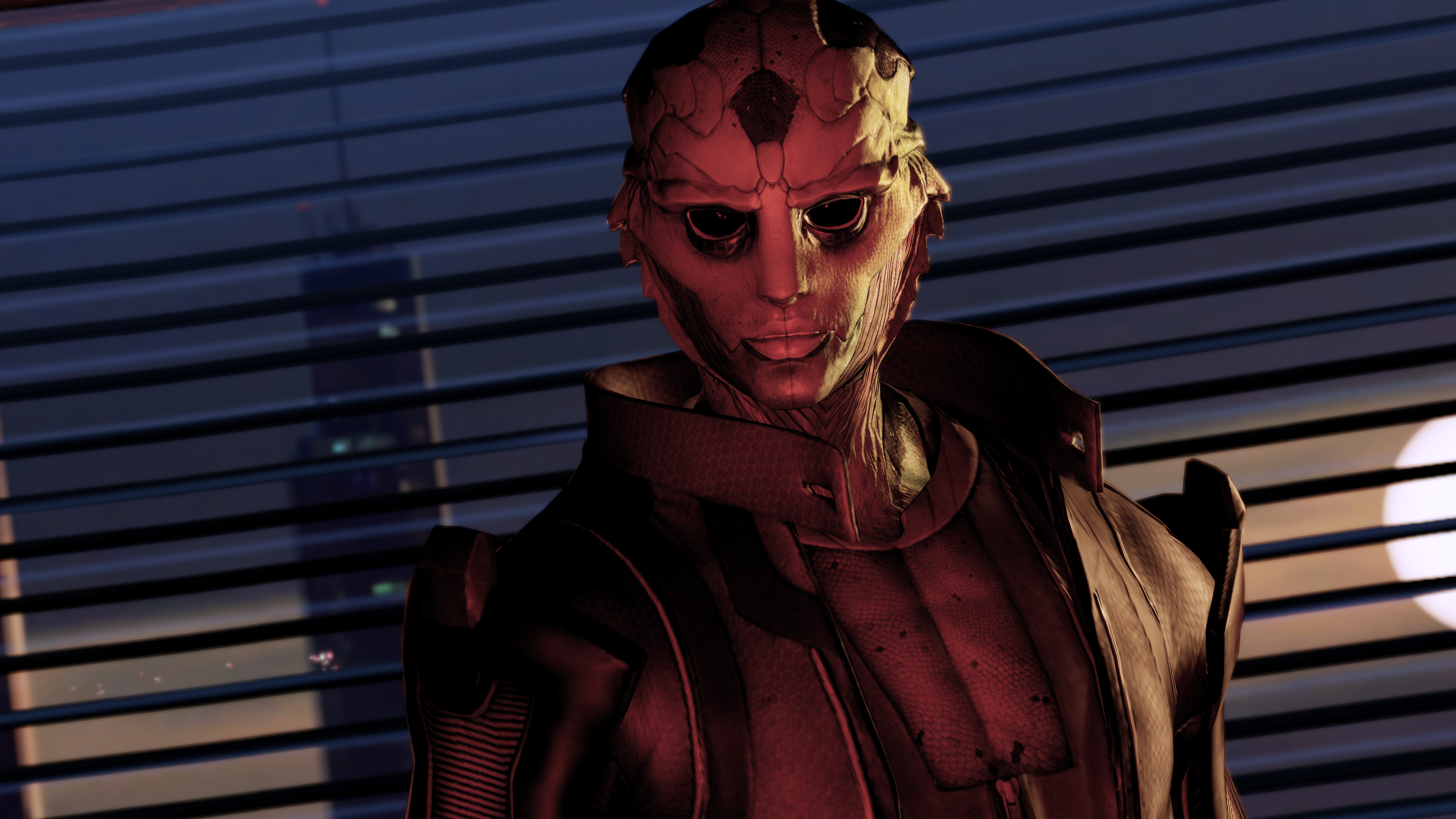 Sony has announced November’s PlayStation Plus line-up, and the most important game included is Mass Effect 2.

The PlayStation Blog revealed the full list of games that Plus subscribers will have access to next month, and it includes the following:

As these games become free, October’s offerings will revert to paid status. So get those downloaded while you still have the chance.