Today marks the launch of the Marvel based MMO Marvel Heroes 2015, coinciding with the one year anniversary of the game’s initial release.

Gazillion has released details on the upcoming features and events:

A. Surtur Raid: The aforementioned ruler of fire demons headlines an epic end-game event for 10 players.

B. Omega System: Advance, alternately. The Omega System allows for even further character customization and progression up to and beyond level 60.

A. Achievements: Accomplish the impossible and be recognized – some are even catered to individual heroes.

B. Login Rewards: Showing our appreciation for committed players by thanking them with many awesome things.

E. End of Anniversary: A celebratory surprise event to close out the month.” 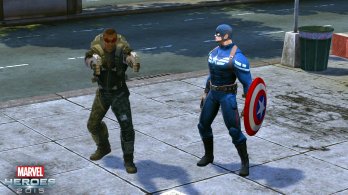 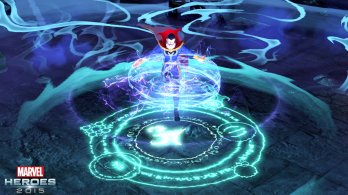 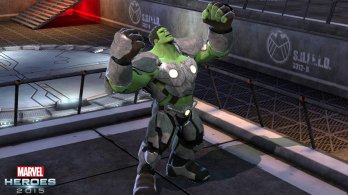 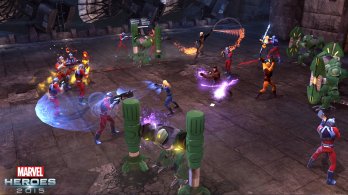 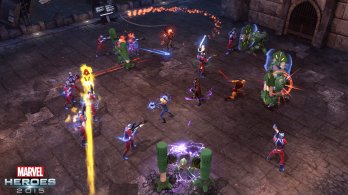 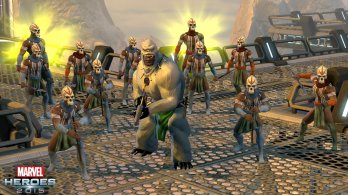 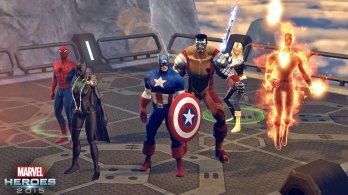