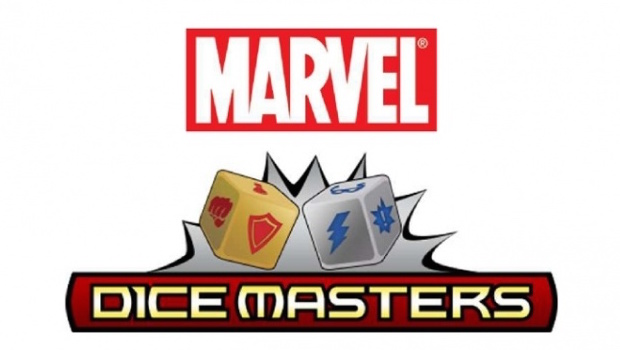 The Dice Masters series, Wizkids unique collectible dice game based on the Marvel universe, has been a solid hit since its initial release. Wizkids’ latest expansion, Marvel Dice Masters: Civil War, will coincide with the May release of Captain America: Civil War.

Marvel’s most divisive conflict comes to Dice Masters this May with the release of Marvel Dice Masters: Civil War! Based on the hit comic book storyline, players can join the fight and add their favorite Marvel Super Heroes and Super Villains to their teams! With all new game play mechanics, both new and veteran players will enjoy this addition to the Marvel Dice Masters line.

Wizkids has released several Dice Masters sets since its original 2014 launch. With such an expansive list of heroes to collect, Civil War add considerable options to the Dice Masters series.