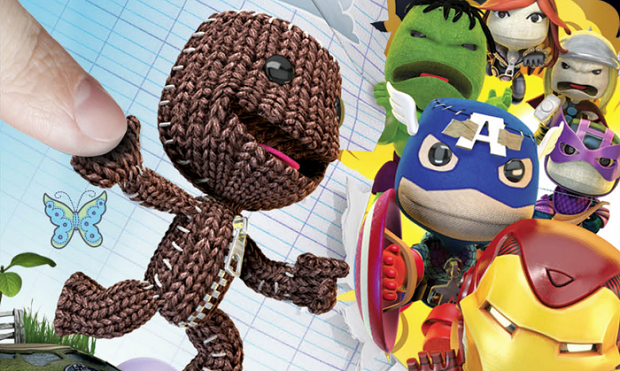 Sony has announced that a Marvel Super Hero version of LittleBigPlanet Vita will be coming to the handheld on November 19th.

The Marvel Comics-centric version of the platformer will come with Marvel-themed mini-games and 18 costumes for Sackboy and Sackgirl based on heroes from the comic books.

Included with the Marvel Super Hero version will be the original LittleBigPlanet Vita, which came to the handheld in 2012.

LittleBigPlanet seems to be getting a pretty big push from Sony this year, as not only is the next mainline entry in the series, LittleBigPlanet 3, coming out on November 18th for PlayStation 4 and PlayStation 3, an endless runner set in the LittleBigPlanet universe called Run Sackboy! Run! is coming to Vita and mobile devices in October.