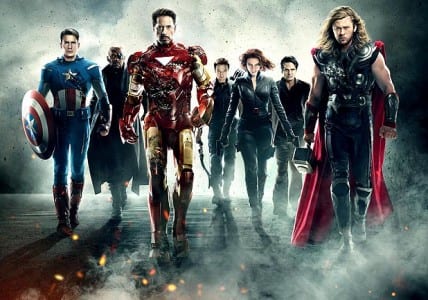 Ubisoft has some sweet screens and a trailer for Marvel Avengers Battle for Earth courtesy of the San Diego Comic-Con this evening.  With this batch of screens we get to see Iceman, Dr. Doom, Storm, Venom, and the Skrulls added to the already epic cast list.

Marvel Avengers: Battle for Earth is the ultimate superhero brawler. It features 20 different characters, including Avengers such as Iron Man, Hulk, Captain America and Thor, as well as other fan- favorite Super Heroes and Super Villains from the Marvel Universe. Players will use motion gameplay to execute explosive super attacks, unleash devastating special moves and play with friends or against the AI in a wide variety of game modes.

The trailer does a great job of showing off some of the fantastic CGI work, but the screenshots give us a clear picture of how the game will look.   I’m hoping to see some gameplay examples of how the motion controls will be used, but we’ll have to keep you posted on that.  Marvel Avengers Battle for Earth is set to release this November on Xbox 360 with Kinect and Wii U – stay tuned true-believers! 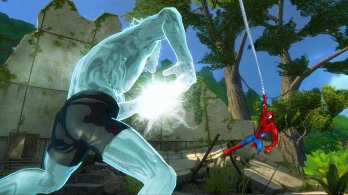 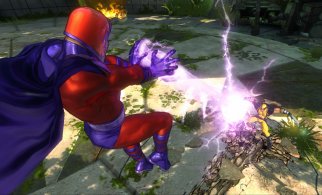 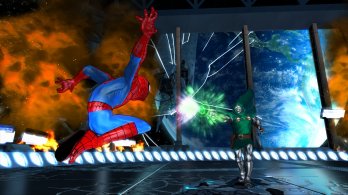 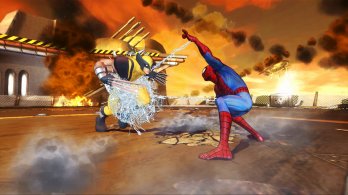 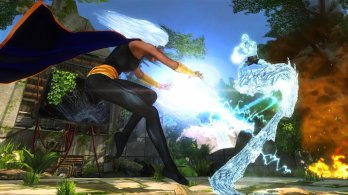 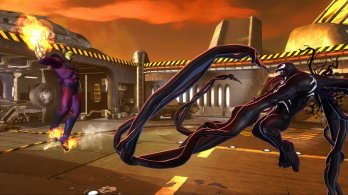 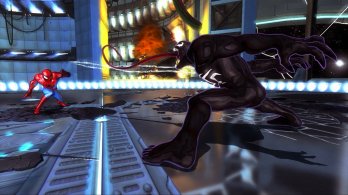 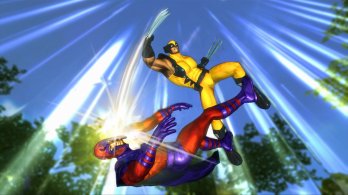 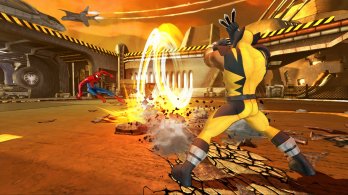