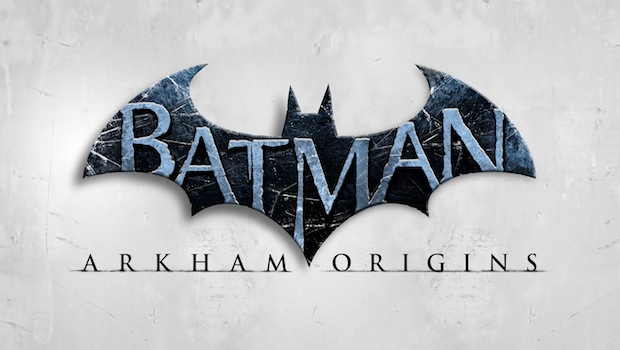 A promotional life-size poster-board thing of Batman (you know what I mean) has given credence to various rumors regarding which villains will be included in the upcoming Arkham Origins, although there don’t seem to be any massive surprises. Regardless, the cast of baddies for any superhero game tends to form a major flashpoint in the build-up to its eventual release, so it’s no wonder that this relatively minor sneak-peak has gained a fair deal of coverage.

The cut-out is kind of a stand where you can envision copies of the Xbox version on display, and at first glance you’d think that the advertisement doesn’t reveal all that much. Upon closer inspection however, you can definitely make out the Joker, Bane, Killer Croc, and the Scarecrow in the detailed mob of characters surrounding the game’s logo. This isn’t the only inside scoop available with regard to the game, though, as the Dark Knight has been chosen to grace the cover of Game Informer’s May issue. Furthermore, the back cover of the magazine features a wily villain indeed, the assassin Deathstroke, who has yet to appear in any of the Arkham games, and has already begun to stir up a good amount of anticipation in his own rite. In addition to Deathstroke, WB has also indicated that Black Mask will also join the ranks of the 8 assassins the Bat will do battle with on the streets of Gotham. As of this writing it is not clear whether the villains included on the poster board will be counted among the so-called assassins, but rest assured that when the game finally hits the shelves just in time for Halloween, there will be plenty of variety in terms of combat.

The game itself is currently in development under the auspices of Warner Bros. Games Montreal, slated for an October 25th release on Xbox 360, Playstation 3, PC, and Wii U, and should continue the best-selling precedent set by the earlier titles in the series. Take a look at the original article here to see the exclusive photo obtained by ComputerandVideoGames.com, and stay tuned for more Batman news as additional details become available in the coming weeks.