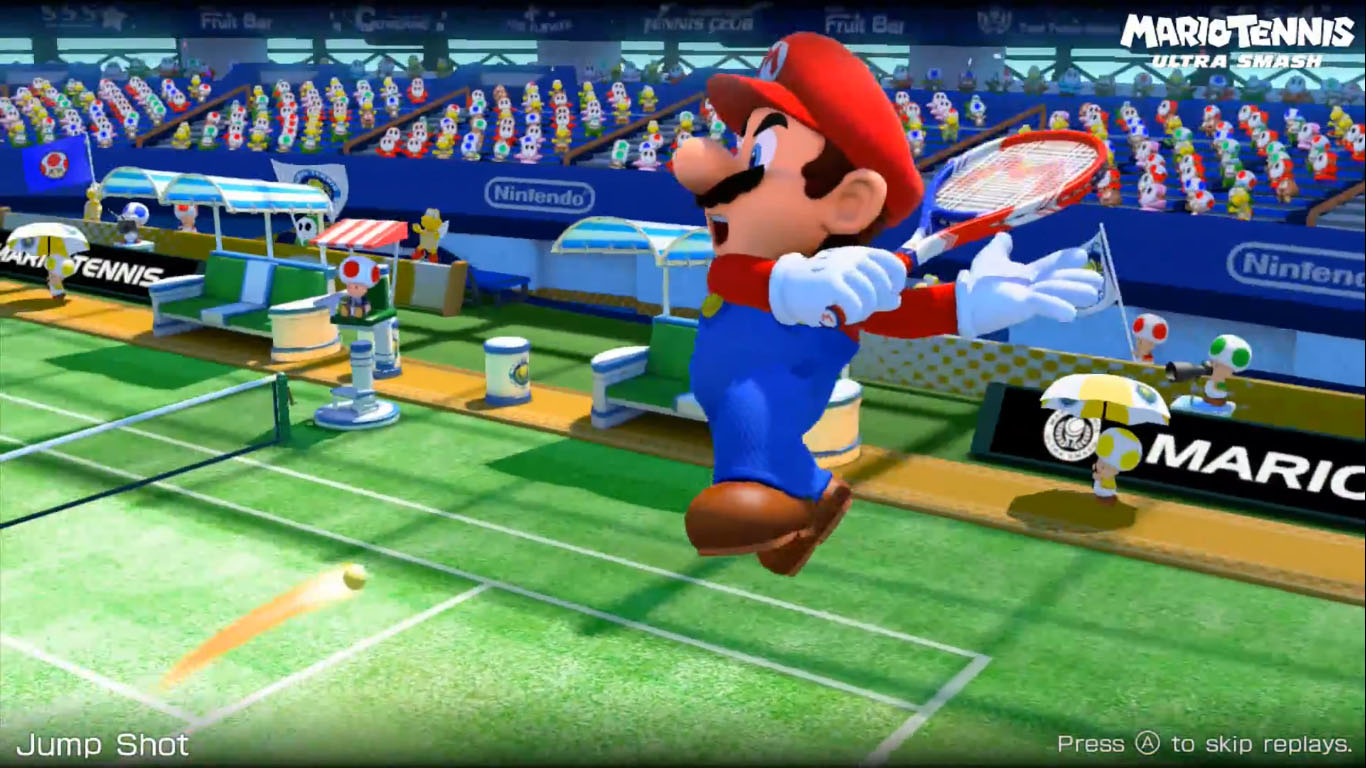 The Wii U exclusive will launch on November 20th, Nintendo confirmed through Twitter. Ultra Smash was originally announced at Nintendo’s E3 Nintendo Direct, and its debut trailer showed Mario and company all using power ups to change the way tennis is played.

Alongside Yoshi’s Woolly World and Xenoblade Chronicles X, Ultra Smash is one of Nintendo’s key exclusive games for the rest of 2015 after Star Fox Zero’s delay earlier this month.