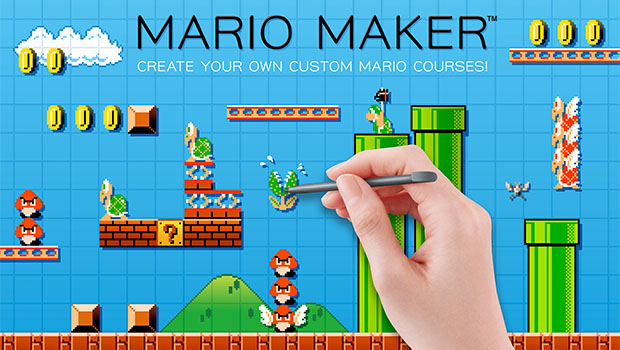 Right off the bat, the first game to be shown at the Game Awards was Mario Maker, which was delivered by none other than Reggie Fils-Aime and Shigery Miyamoto. The upcoming game will let you change, edit and seemingly create your own levels from the classic series, starting from the original Super Mario Bros to current day Mario games. Mario Maker was originally announced at E3 this year and will be coming out in 2015.