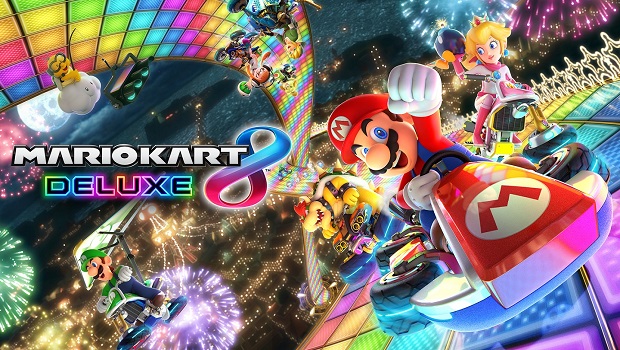 Today, Nintendo reported that the recent release of Mario Kart 8 Deluxe has become the fastest-selling Mario Kart title in the franchise’s history, selling 459,000 copies on launch day alone. This number beats the previous record-holder with Mario Kart Wii, which sold around 433,900 in the same period of time.

An update of the critically acclaimed Wii U title, Mario Kart 8 Deluxe adds previous DLC as well as new characters and battle stages to the mix. The game, which we said “feels right at home on Nintendo Switch”, has gone on to have an attach rate of 45 percent, which means that nearly half the 2.7 million who have bought a Nintendo Switch purchased a copy of the game at launch.

The emperor compels you to buy this.

In addition to the recent news, the game is currently cross-promoted with a series of Mario Happy Meal toys at Mcdonald’s, with multiple giveaways coinciding with the promotion. Mario Kart 8 Deluxe is available today on the Nintendo Switch. Stay tuned for more news here at Gaming Trend.