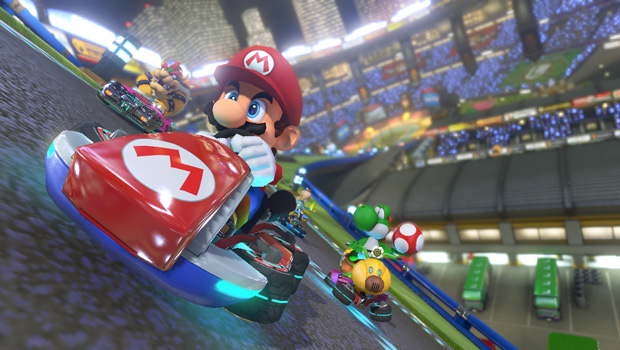 It’s being reported that the Wii U is getting a great sales boost following the launch of Mario Kart 8.

GFK Chart-Track, a UK retail tracking company, reports that Wii U sales skyrocketed up 666% percent following the launch of Mario’s latest kart racer. Chart-Track states that 82% of these consoles were the Mario Kart 8 bundle.

Nintendo has stated that it believes Mario Kart 8 is the game to turn the Wii U sales around, which the system desperately needs considering its poor sales resulted in Nintendo’s third consecutive annual loss earlier this year.

For more on Mario Kart 8, check out the Gaming Trend review.