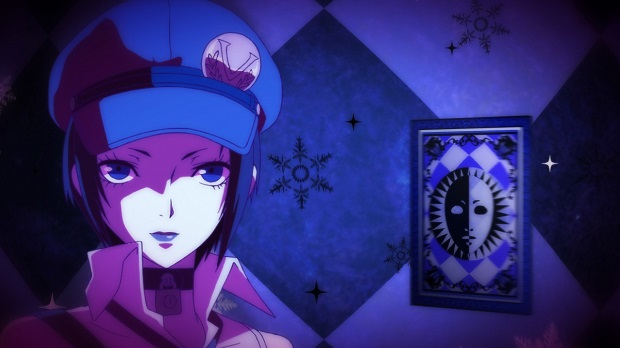 It appears that Adachi is not the only DLC character coming to Persona 4 Arena Ultimax.

Gematsu reports that supporting character Marie will be joining the the Investigation Team and the Shadow Operatives in the upcoming fighting game spin-off. Marie will be a primarily ranged character, taking full advantage of the “contents of her bag.”

Marie made her debut in Persona 4 Golden, the Persona 4 remake that was released on the Vita in 2012. She’ll be available as post-launch DLC after the game comes out for PlayStation 3 and Xbox 360 on September 30th.

For more on Persona 4 Arena Ultimax, check out our hands-on preview from E3.