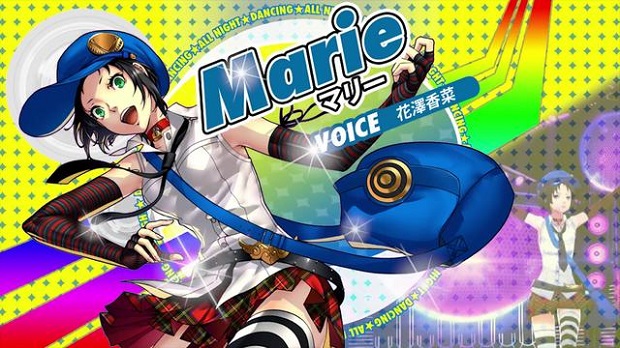 Just as they were in Persona 4 Arena Ultimax, Adachi and Marie have been announced as DLC characters for Persona 4: Dancing All Night.

Whether the characters will play a role in the game’s story is unknown, but the showcase trailers for both characters show them dressed in regular attire, unlike the rest of the cast who dresses in dancing clothes in the spin-off.

Persona 4: Dancing All Night is coming to Vita on September 29th. The game’s collector’s edition is available now, but Atlus says that the pre-orders will be going down this week, so get yours while you’ve still got the chance.

For more on the Dancing All Night, check out our thoughts on the game after playing it at E3.