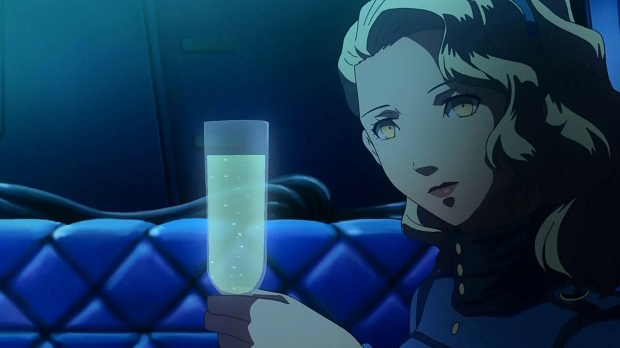 After rumors of her inclusion spread across the internet, Margaret has been confirmed as a playable character in Persona 4 Arena Ultimax.

The confirmation of Margaret’s playable status comes from the latest issue of Famitsu. There was little concrete information about how the Velvet Room hostess will actually fight, she has been confirmed to use three Personas when fighting, including Yoshitsune, Cu Chulainn, and Ardha.

Margaret will be available to players as DLC, along with Marie and Adachi.

Persona 4 Arena Ultimax is coming to PlayStation 3 and Xbox 360 on September 30th. For more on the fighting game spin-off, check out our hands on preview from this year’s E3.