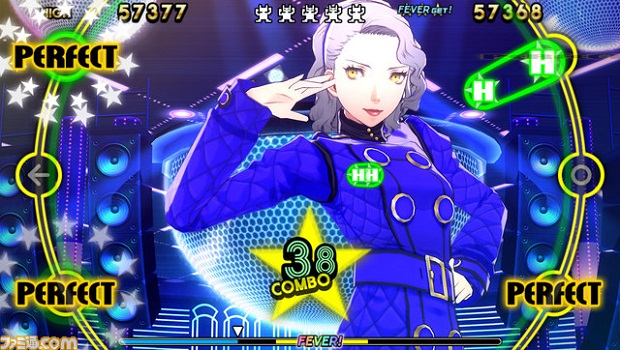 Margaret has been confirmed as a playable character in Persona 4: Dancing All Night.

News of this comes from Famitsu, who confirmed that the Velvet Room host will be playable in the upcoming rhythm spin-off’s Free Dance mode.

Margaret was recently playable as a DLC character in Persona 4 Arena Ultimax.

Dancing All Night is coming to Japanese Vita owners on June 25th, with a North American localization confirmed for later this year.

Sega has confirmed that the Persona series has sold over 6 million copies across all games, not counting the yet-to-be-released Persona 5 or Dancing All Night.

For more on Persona, check out our thoughts on how the series seems to be returning to its darker tone with Persona 5.