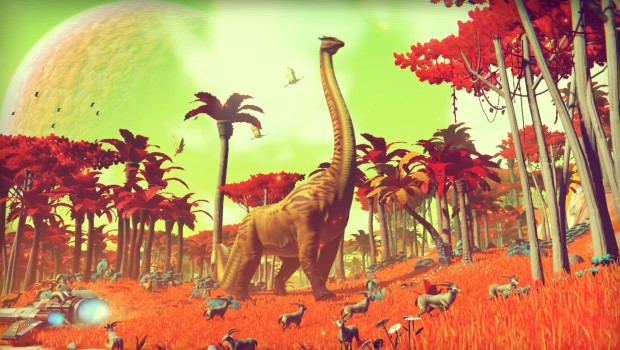 It has been confirmed that Hello Games’ upcoming open-universe game No Man’s Sky is only a timed exclusive for PlayStation 4.

News of this comes from the latest issue of Edge Magazine, which confirms that a PC version of the game will come out sometime after the PS4 version has had its time in the spotlight.

No Man’s Sky was unveiled at VGX last year with no announced console alignment. The game made a reappearance at Sony’s E3 press conference this year where it was confirmed to be coming to PlayStation 4.

No Man’s Sky is expected to launch on PlayStation 4 sometime in 2015.