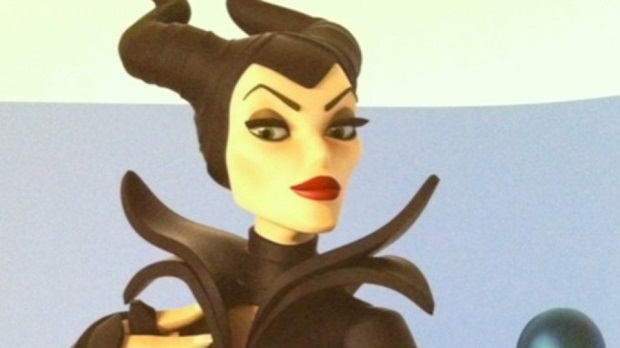 Disney has confirmed the next additions to Disney Infinity.

The previously teased Maleficent was officially unveiled prior to the movie of the same name’s premiere, where viewers were treated to a presentation of Maleficent in the game prior to screening the film.

Elsewhere, Disney also teased the inclusion of Princess Merida from the Pixar film Brave. Disney Infinity’s official Twitter tweeted out an image of Merida’s figure, showing off her iconic red hair and bow. The image contains the text “Bring on the Brave.”