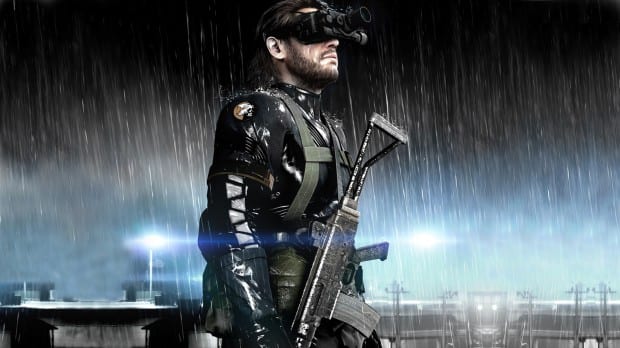 Wow. Just… wow. I was not expecting this today. Whenever I think someone has tapped the power of the current generation of consoles, along comes someone to completely blow my expectations out of the water. This time, Kojima and his code wizards have shown off 11 minutes of gameplay footage from a newly announced game in the Metal Gear franchise called Metal Gear Solid: Ground Zeroes at PAX 2012 in Seattle. I’m not going to bother with explanations or speculation about what’s happening in the demo and instead, I will let the footage speak for itself. Breath-taking doesn’t even begin to describe it. Check out the video after the break, and prepare to count down the days to playing it on PC, Xbox 360, and PS3… or maybe even next-gen consoles.