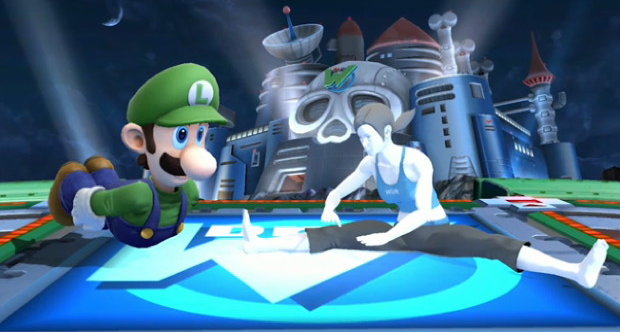 So, you may have seen that huge leak of the Super Smash Bros. for 3DS and Wii U’s roster that happened a few weeks back. While there was some questioning of the validity of the leak, there’s no real doubting it now as streams of the Japanese version of the 3DS game have been showing up online, and players are discovering that the roster is shaping up exactly as the leak foretold.

Twitch user Hamayama has gotten access to a 3DS version of the game prior to release, and has been broadcasting the game to those who want an in-depth look at the game before release. In the stream, characters such as Duck Hunt’s Dog and Dark Pit from Kid Icarus: Uprising have been confirmed, along with veterans Ness, Ganondorf, Mr. Game and Watch and Falco have also been seen.

This confirms the majority, if not the entirety of the original leak. The most notable character still unconfirmed is Bowser Jr., who would be making his Smash Bros. debut should he turn out to be in the game.

Super Smash Bros. for 3DS is slated for release on October 3rd, with the Wii U version to come later this holiday season.

For more on both versions of the game, check out our preview from this year’s E3.