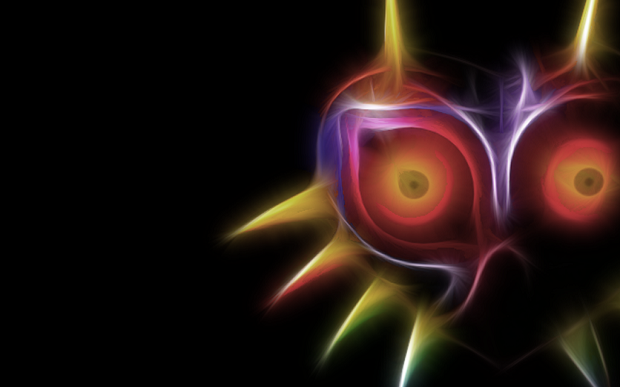 Nintendo seems to have big plans about the 3DS remake of The Legend of Zelda: Majora’s Mask.

Speaking with Famitsu (translated by Nintendo Everything), Nintendo’s Eiji Aonuma said that there will be some notable changes to the game on the 3DS, specifically regarding the ease of entry, as the original game assumed players had played Ocarina of Time.

“Specifically speaking, parts that were conventions and weren’t explained at all are changed, and challenges which you realize by repeating many times are made easier to understand.”

The game will apparently also have some features exclusive to the New 3DS, but Aonuma didn’t reveal just what these were.