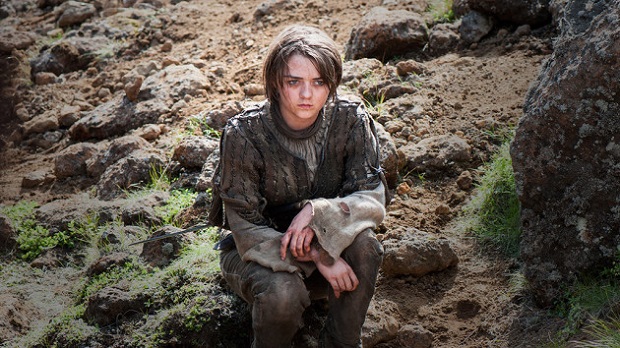 While there’s been quite a bit of talk about the Uncharted movie lately, Naughty Dog’s other active IP, The Last of Us, is also getting a film adaptation, and it looks like some casting news is starting to surface.

Badass Digest reports that The Last of Us creative director Neil Druckmann, who will be penning the script for the movie, stated at a Screen Gems panel at Comic-Con that Game of Thrones’ star Maisie Williams is in talks to portray Ellie, the teenage co-protagonist of the game, in the movie. While nothing is set in stone, Druckmann did tell the audience to ask Williams about it at a later Game of Thrones panel.

Elsewhere in the panel, Druckmann confirmed that there had been talks to change plot points in the movie, but that idea was ultimately shot down.

While The Last of Us movie might be many years away, there’s been a lot of news recently about the upcoming Uncharted movie. It was recently confirmed that Nathan Drake’s big screen debut would begin shooting early next year, as Sony hopes to get the movie out by June of 2016.