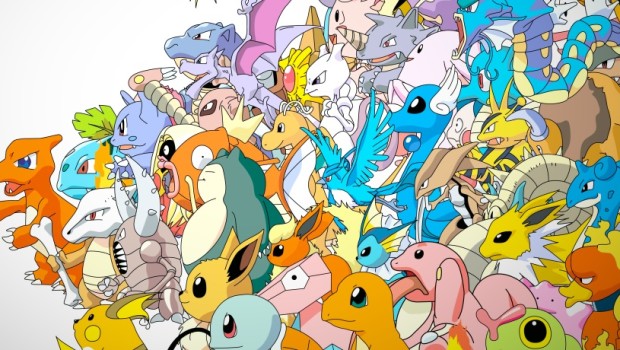 The  Pokémon series has passed a serious milestone, as the Pokémon comapany announced in a recent press release (translation via NeoGAF user JoeM86) that its main series of games, not including spin-offs, has sold over 200 million copies worldwide.

According to the post, this benchmark was reached on February 29, 2016 and includes the recent re-release of Pokémon Red, Blue, Yellow and Green for Nintendo’s Virtual Console. As of the same date, and including spin-off titles, the Pokémon series has sold over 279 million units.

To read our thoughts on the most recent Pokémon game, check out our review of Pokken Tournament, where we praised the game’s welcoming nature, but found fault with its level system.