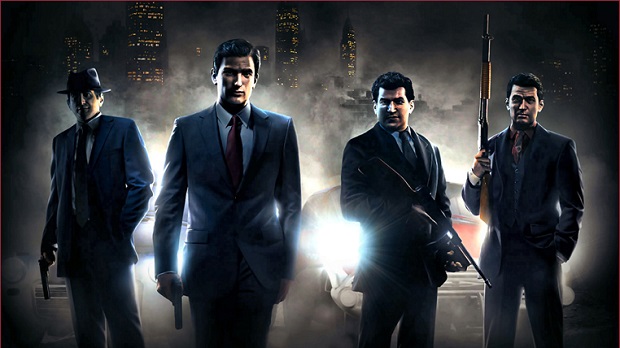 2K Games has announced that it will be premiering footage of Mafia III next week on August 5th.

The official 2K United Kingdom Twitter posted a teaser image confirming that fans will be able to see the game’s announcement trailer at 8AM Eastern time.

While there’s no concrete information regarding platform or release window yet, the official Mafia website has the recently-formed Hangar 13 attached to development of the latest installment.

Mafia III is the first entry in the series since Mafia II, which came to PC, PlayStation 3, and Xbox 360 back in 2010. The gap between original Mafia and Mafia II was much longer, with the first game coming to PC in 2002, and eventually the PS2 and Xbox in 2004.