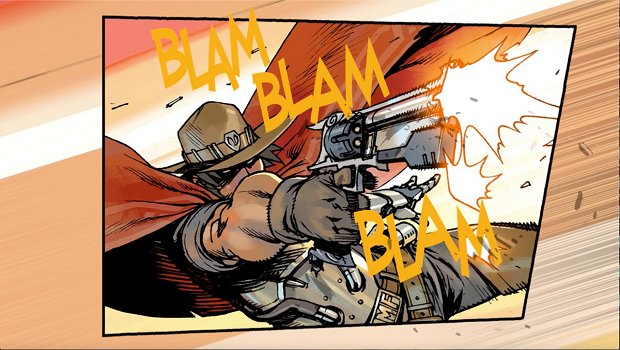 Madefire announced earlier this month that it plans to expand its horizons with its motion book technology with a host of gaming projects. In addition, Madefire also announced that it will add industry veteran Jon Middleton to its executive team in further partner with popular gaming properties for use in future digital comics and motion books.

Middleton has held several executive level leadership roles over his 20 years within the gaming industry, specializing in negotiating content development and licensing agreements with gaming’s biggest and most recognized brands. Charged with adding value to the business through partnerships with franchises suitable for use on its unique platform of digital comics and motion books, Middleton has been brought on board to grow the business throughout 2017 and beyond.

Middleton’s ongoing project is bringing Overwatch comic content to the Madefire app, which aims to immerse readers into their favorite stories through motion books. Madefire will also make an appearance at this year’s San Diego Comic-Con, which will take place on July 20-23. Stay tuned for more Comic-Con news here at Gaming Trend.