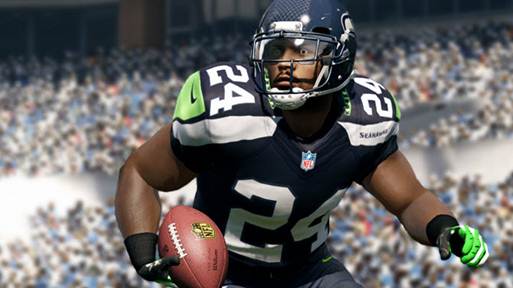 If you’re a fan of football and aren’t playing in the NFL, you’re probably online playing Madden NFL 13. The game is being praised for revitalizing the series and EA SPORTS’ Executive Vice President, Andrew Wilson, had this to say:

“We’re thrilled to see the great momentum continuing on Madden NFL 13,” said Andrew Wilson, Executive Vice President of EA SPORTS. “The overwhelming feedback is that this is the best Madden NFL game in a generation.  Fans are competing in record numbers, and we expect that type of engagement to only grow with the start of the NFL regular season last night, as fans connect with their favorite teams and players through our game.”

For a more in-depth look at Madden NFL 13, check the review by our own Keith Schleicher right here at GamingTrend.com.