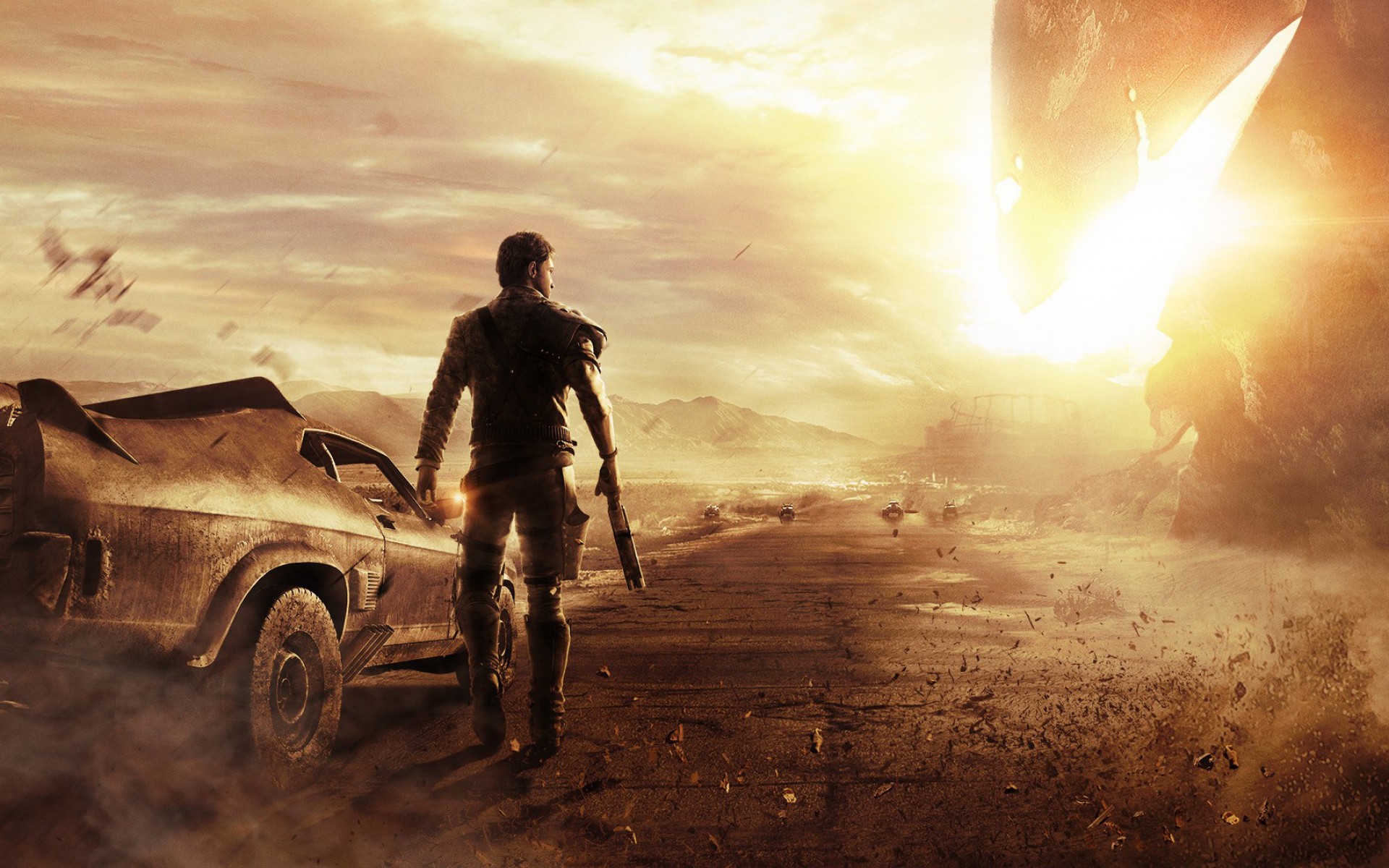 While you might have forgotten about the game in all the Metal Gear Solid chaos, Mad Max is available today on PC, PlayStation 4, and Xbox One, and the game’s launch trailer has been released to celebrate.

The open-world game puts players in the shoes of the titular character, but isn’t directly tied to the films it’s based on. Much of the player’s navigation through the open world is by car, which means there’s a lot of destructive vehicle combat.

Look for Gaming Trend’s review of Mad Max in the coming days.