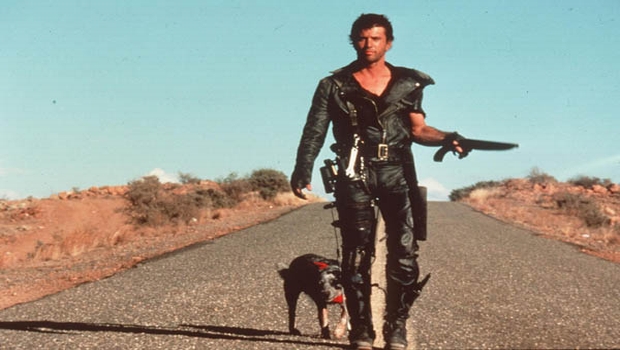 Mad Max was one of those games that came out of left field – nobody expected it. Well, Warner Bros and developer Avalanche Studios have a few screenshots to show off for the game from the demo at GamesCom last week. This set shows off the on-ground combat skills, as well as his Wasteland-ready vehicle, The Magnum Opus. (Today I learned that vehicle from Mad Max has a name!) Here’s what we know so far:

In development by Avalanche Studios, Mad Max is an open world, third-person action game where players become Mad Max, a lone warrior in a savage post-apocalyptic world where cars are the key to survival. Mad Max is scheduled for a 2014 release on PlayStation 4, PlayStation 3, Xbox One, Xbox 360 and PC. For more information visit MadMaxGame.com. You can also find Mad Max on Facebook, Twitter (#MadMaxGame), and YouTube.

You can find the screenshots below. Mad Max is scheduled for release on PlayStation 4, Xbox One, PC, PS3, and Xbox 360 sometime mid 2014. 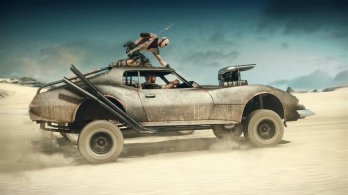 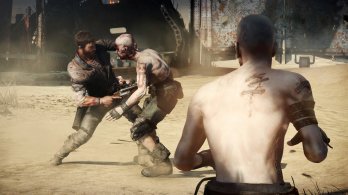 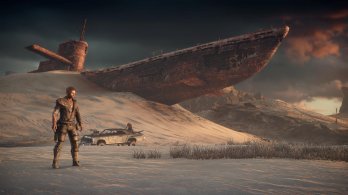