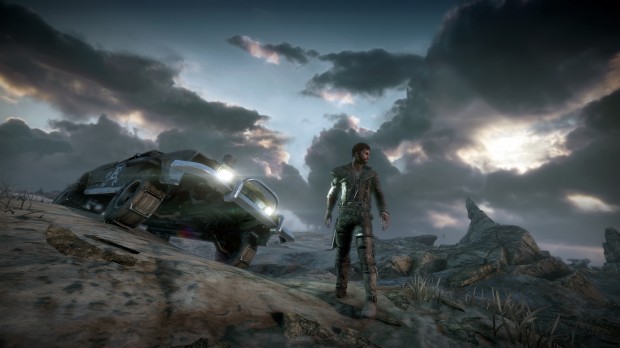 Mel Gibson’s famous wasteland marauder is making his way onto your consoles!  Announced Monday at E3, Mad Max will be developed by the same studio that brought you Just Cause 2.  Considering that Just Cause 2 was widely considered to be more fun than several barrels stuffed full of monkeys, this one has us taking a good, hard look. Mad Max promises…

…dynamic, open-world gameplay where gamers fight to stay alive in The Wasteland, using brutal on-ground and vehicular combat against vicious gangs of bandits. Players are challenged with treacherous missions as they scavenge the dangerous landscape for supplies to build the ultimate combat vehicle.

As with all the other stuff at E3, we don’t have too much information to share.  Stick with us and more will come available as the show drags on.  But until we know more, you can check out the video and screenshots below! 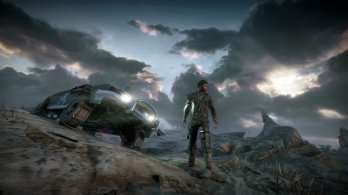 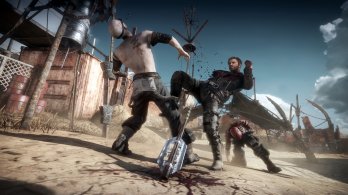 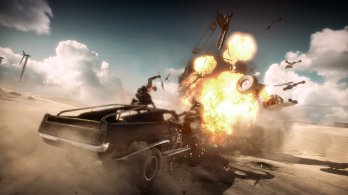