In Fire Emblem: The Blazing Blade, Lady Lyndis was the sole survivor of the Lorca tribe and granddaughter of Marquess Caelin. She was the first playable character in the first Fire Emblem game available outside of Japan, so she holds a special place in many North American and European fans’ hearts. Earlier this year, Lyn was voted the #1 most popular female Fire Emblem character worldwide in the Choose Your Legends poll for the mobile game, Fire Emblem Heroes.

In Fire Emblem: Shadow Dragon, Caeda was a Pegasus Knight who served as Marth’s love interest. Navarre was a stoic mercenary who refused to harm women or children in the line of duty. Both characters also appeared in Fire Emblem: Mystery of the Emblem. 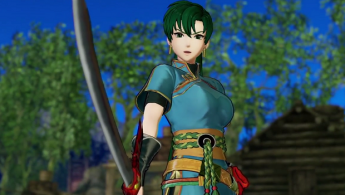 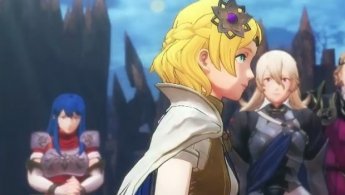 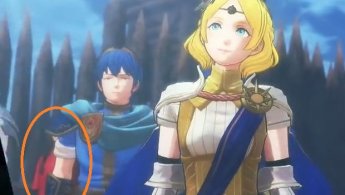