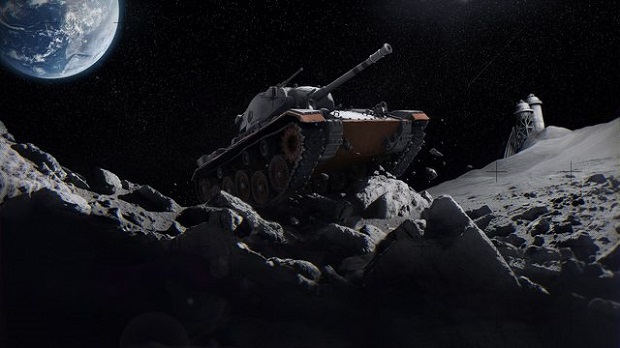 Wargaming has announced that it will be bringing back World of Tanks’ Lunar Mode on the Xbox 360 to celebrate the anniversary of the Apollo 11 lunar landing.

From July 17th to July 20th, players will be able to partake in battles on the Moon through Lunar Mode, and will be granted access to the M24 Lunar, “a Tier 9 medium tank built exclusively for combat in space.”

World of Tanks is also coming to the Xbox One on July 28th. For more on that version, check out our latest preview.