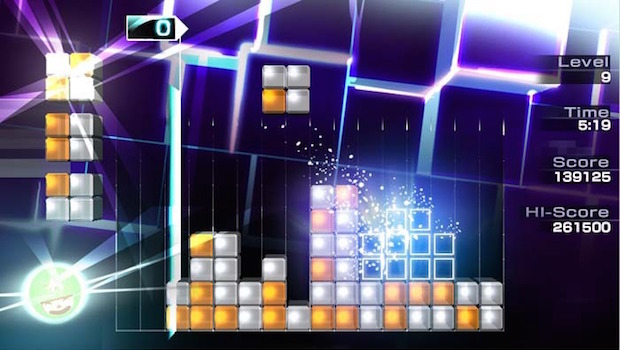 The Lumines and Meteos properties have been acquired by Mobcast and Enhance Games, according to Gematsu. It also seems like Lumines will be getting a brand new mobile iteration here soon.

The brand new iOS and Android version of Lumines will be released worldwide and will feature all the same memorable music. It will also feature its own brand of multiplayer and a number of new stages for folks hunting for brand new content.

We will post more once we find out information on this forthcoming mobile port of Lumines.