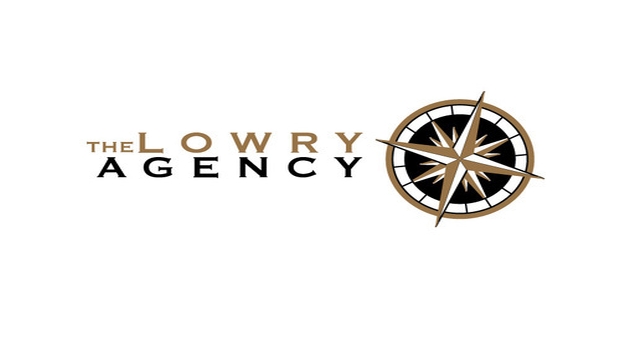 For a while, board game companies have been using their own internal team for getting the message out about their games.  However, with more games coming out and companies getting bigger, they are turning to companies to help with informing people about their games.  The Lowry Agency will soon be performing that function for two board game publishers, Cheapass Games and Smirk & Dagger Games.

The Lowry Agency (http://www.thelowryagency.com) in association with Club Fantasci (http://www.clubfantasci.com), have announced their partnership with Cheapass Games (http://www.cheapass.com) in bringing the card game Pairs—along with all is variants—to the entertainment industry for more mass marketing opportunities.

Cheapass Games has a long standing history in the board game market with successful titles like Pairs, Kill Doctor Lucky, and Unexploded Cow. The Lowry Agency jumped at the chance to work with such an established company and designer like James Ernest.

“We’re excited to work with the Lowry Agency, and look forward to bringing our games to a new audience.” says James Ernest, President at Cheapass Games.

The Lowry Agency (http://www.thelowryagency.com) in association with Club Fantasci (http://www.clubfantasci.com), have announced their partnership with Smirk & Dagger Games (http://www.smirkanddagger.com) in bringing their catalog of games —along with all their expansions—to the entertainment industry for more mass marketing opportunities.

Smirk & Dagger Games has a unique take on game design, producing games with an uncanny ability to engage players emotionally, with successful titles like Cutthroat Caverns and Nevermore. The Lowry Agency saw an equally unique opportunity to introduce a whole new audience to these types of games and is excited to be working with owner/designer, Curt Covert.

“Smirk & Dagger Games is delighted to have the Lowry Agency as a partner. David is an avid fan of games and the gaming industry, who is striving hard to push the boundaries of conventional marketing and break into new territories that will introduce and elevate the board gaming hobby to a much wider audience. A rock-n-roll approach to help us all turn it up “to 11″.” says Curt Covert, President at Smirk & Dagger Games.

David Lowry, President at The Lowry Agency, spent hours talking with board game publishers at the GAMA Trade Show in Las Vegas in March. Through his discussions, it became increasingly clear the board game industry has little exposure to the general market—despite how much the industry has grown and continues to grow thanks to a passionate player base and amazing games. Part of this disconnect, Lowry theorizes, is an industry-wide lack of experience in tapping into these markets. These amazing pools of talent can translate into big exposure, and that’s where the Lowry Agency comes in.

“The Lowry Agency is dedicated to bringing top-notch marketing tools, skills and opportunities to the board gaming industry. It is my desire to bring the new boom of board gaming and the incredible experiences they provide to the general public.” says Lowry. “Board games have moved way beyond Monopoly, and the public needs to know that.”

David Lowry is a former touring musician and has been in the music business for over 20 years, doing management, PR, marketing and promotions with former Billboard Top 10 artists such as Brother Cane, Damon Johnson and the Juno award–winning Sass Jordan. David has also done PR and marketing in the board game industry with various publishers for over 3 years now. Playing board games since he was a child, David understands both sides of the mediums inside and out.

I think this is a huge step forward in the tabletop market, and partnerships like this will help these companies get a lot more exposure.  These two companies have a lot of games behind their brand, but often get overshadowed by the larger publishers.  I’m excited to see these two publishers get some PR muscle behind them and hopefully will work their way into mainstream stores.