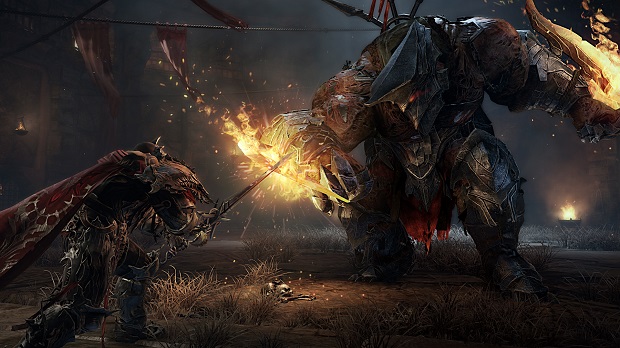 It has been confirmed that work has begun on a sequel to Lords of the Fallen.

News of this comes from a Facebook post from executive producer Tomasz Gop, which, when translated, says that “We can confirm that the conceptual work of the Lords of the Fallen 2 [is] underway.”

The original Lords of the Fallen released on PC, PlayStation 4, and Xbox One earlier this year. For more on that, check out the Gaming Trend review.