What’s the proper term for referring to residents of Rohan?  Rohanians?  Rohanese?  Celts?  Whatever nomenclature they prefer, better brush up quick because it sounds like the freshly released content update for Lord of the Rings Online is giving players plenty of reasons to spend time in the Riddermark.

The Epic Story continues! Aid Prince Théodred as he endeavors to keep the forces of Saruman from entering his homeland, the Kingdom of Rohan. Report to Théodred’s camp and help prepare his troops for the trials to come against the armies of Isengard.  The Ford of Isen, the gateway to Rohan, must be held at any cost!

Beyond that extension of the MMO’s famous story, “The Prince of Rohan” update includes five new instances for the Rise of Isengard expansion and an all-new Instance Finder to help assemble complete groups.  There’s even a reward system for completing randomly selected events through the Finder, giving players a new incentive to roll the dice and test their skills.

“The Prince of Rohan” is a free update obtainable simply by logging into Turbine’s The Lord of the Rings Online as normal.  Check out our gallery of launch screenshots for “The Prince of Rohan” update below, and hit the Press Release button for a full rundown on the new content! 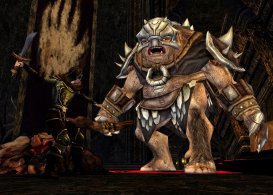 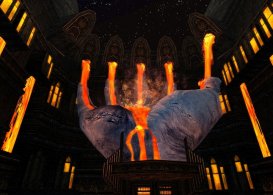 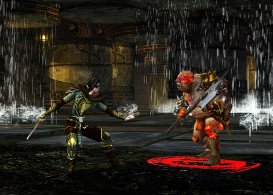 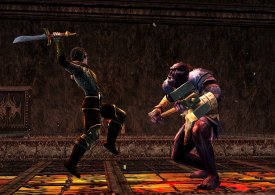 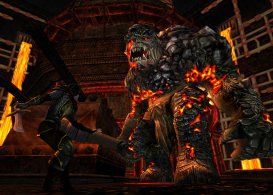 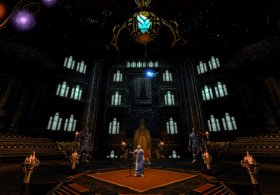 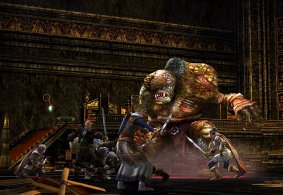 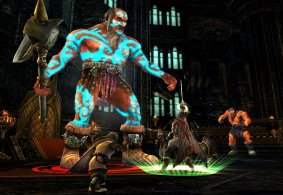 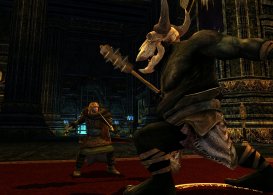 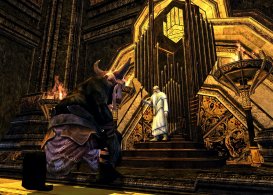 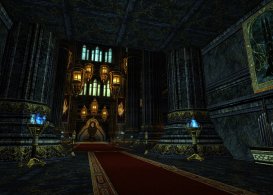