Many MMOs never even see a one-year anniversary.  Lord of the Rings Online once looked like it was on the precipice of that particular dustbin, but since the developers at Turbine had the foresight to shift their focus from the traditional subscriber service to a then-experimental “Free to Play” model, the virtual kingdoms of Middle Earth have never been a more popular place to hang out.

As a way of thanking all their loyal fans, Turbine has announced a whole series of anniversary gifts that will begin rolling out tomorrow, with increasingly prestigious items unlocking based on the age of each active player’s account.

In game, the five-year bonanza starts has already started and will be running for a full two weeks, all the way until the end of April.  Man, there really is no party like a dwarf party!

Full details about Turbine’s anniversary celebration, plus all the information new players would need to join in, can be found right here. 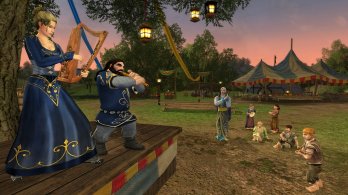 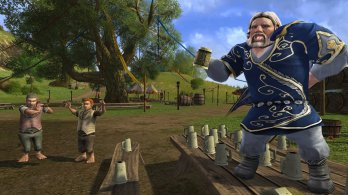 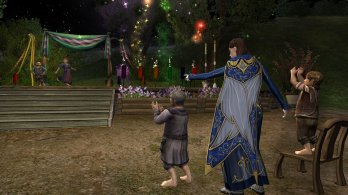 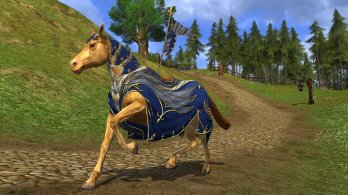 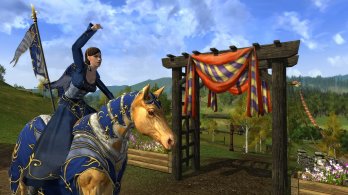 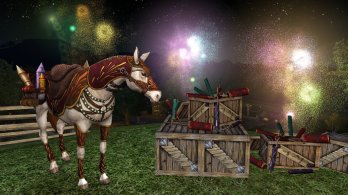 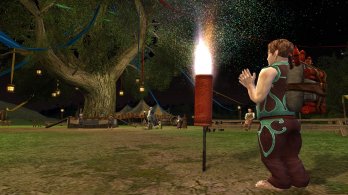 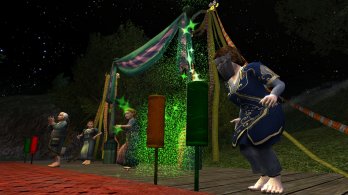 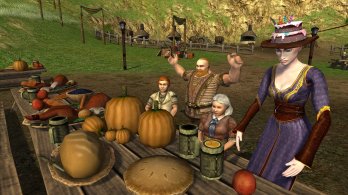