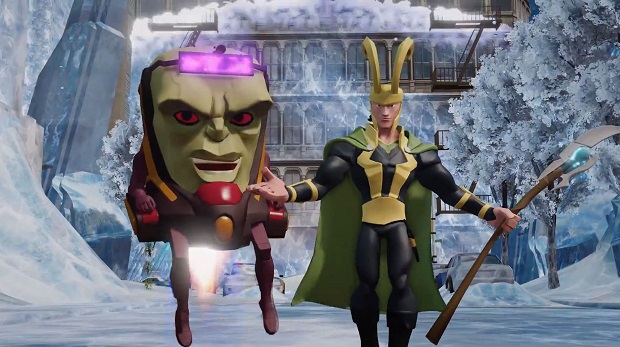 Despite Disney previously saying that Tron characters would be the last characters to come to the game, Loki and Falcon will be coming to Disney Infinity 2.0 next week.

Figures for both characters will be released on March 24th, and will launch alongside Marvel Team-Up: Captain Marvel and Ultimate Falcon power discs.

Disney Infinity 2.0 comes in both a Marvel Super Heroes pack, as well as a Disney Originals pack that contains characters from Disney movies like Stitch and Tinkerbell.

For more on Disney Infinity, check out Gaming Trend’s review.