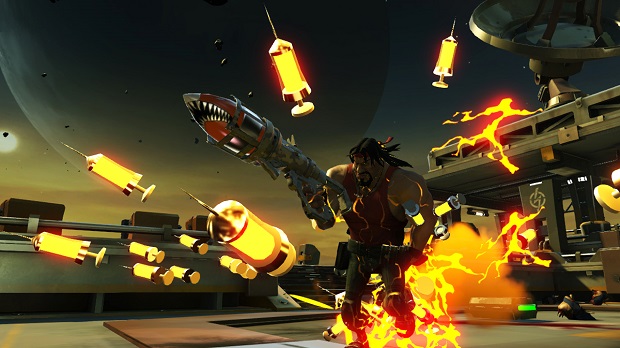 Gaming Trend writers at SXSW were given a peek at Loadout, an upcoming free-to-play shooter from Edge of Reality that looks to be one of the more ridiculous games we’ve seen this year.  Details are still a bit scarce on the game, as Edge of Reality is a smaller developer who doesn’t get the press coverage of DICE or Bioware, but according to the developers, Loadout will allow players to:

Invent and customize your own outrageous weapons to carry into furious, over-the-top shooter action that truly distinguishes itself from the vast array of “modern combat” titles. Earn new weapon parts, character customizations, equipment, and accessories as you gain prestige and wealth. The more you play, the more you can customize. There are endless possibilities to truly set yourself apart from your opponents.

You can expect a proper write-up on the game when we get our hands on it tomorrow, but until then, be sure to scroll through some of the screenshots below; each seems to be more amazingly ridiculous than the last! 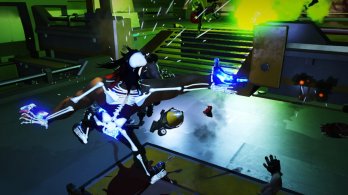 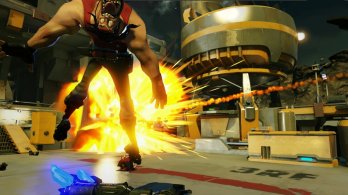 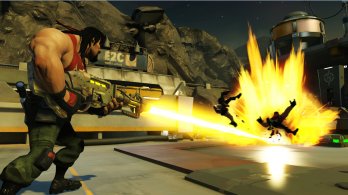 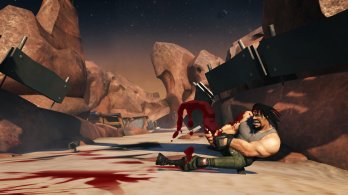 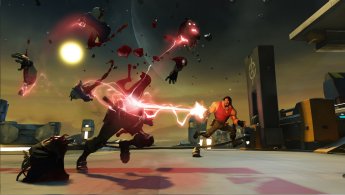 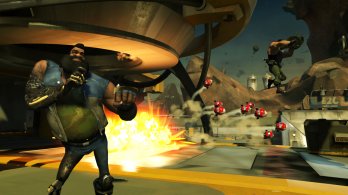 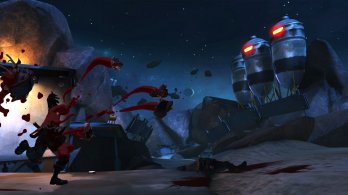 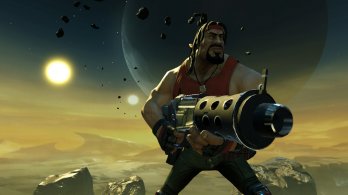 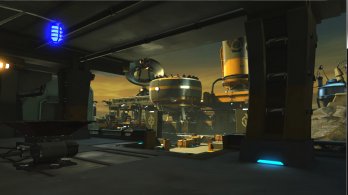 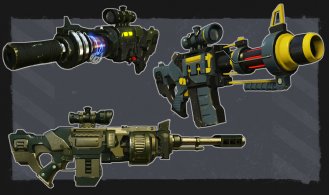 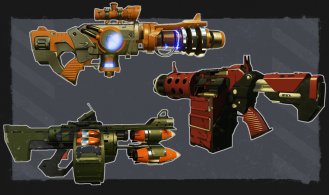 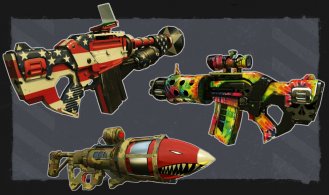