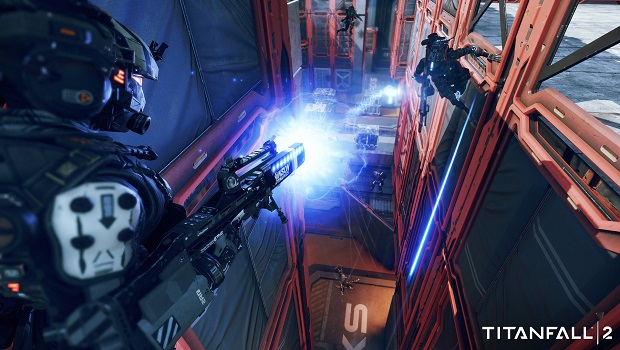 Three months after its original release date, Respawn Entertainment announced details for its new multiplayer mode for Titanfall 2, entitled Live Fire. The mode, as well as two included maps for the game, will be included in the next content update for the Xbox One, PlayStation 4, and PC title.

According to Respawn’s blog regarding the mode:

Live Fire is a fast-paced round-based 6v6 pilot only elimination mode. Each round gives players only 60 seconds to eliminate the enemy team or take control of the neutral flag. The team that holds the neutral flag when the timer runs out wins the round regardless of how many players they’ve lost. Knowing how and when to pick up the flag is a core aspect of the mode’s meta.

Live Fire’s maps are designed around controlled sight-lines, choke points, and flank routes. Players will be rewarded for planning ahead and outplaying opponents, as maps will require skillful precision in order to overwhelm enemies. The free content update will be available sometime this February. In the meantime, check out our review of Titanfall 2 as well as our podcast discussing the game.