Sony released a nice little announcement trailer alongside their revealing of LittleBigPlanet 3 at E3.

The new video highlights a major part of the next installment in the franchise, the buddies joining alongside you: Swoop, Oddsack, and Toggle. On top of them, the new trailer shows off the villain you will be fighting against, a red-eyed monster of a prop named Newton.

Developing LittleBigPlanet this go around will be Sumo Digital, as apposed to Media Molecule that has done all the passed titles. Sumo Digital are the creators of games such as Nike+ Kinect Training, Split/Second: Velocity, and Sonic & Sega All-Stars Racing.

Below are some screenshots further showing off what Sony and Sumo Digital are showing off at E3. The title will be available on the PS4 come sometime in 2015. 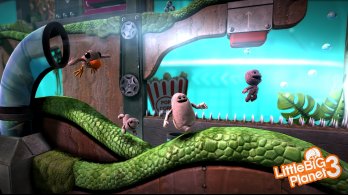 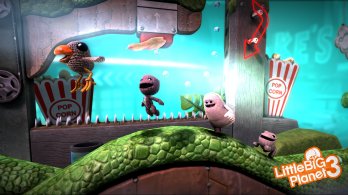 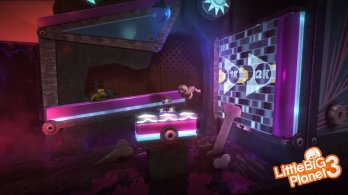 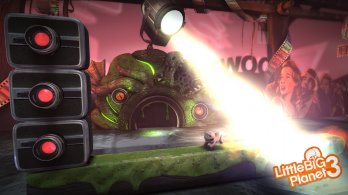 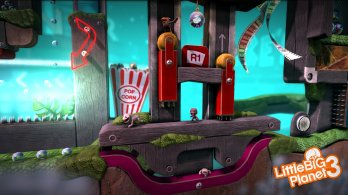 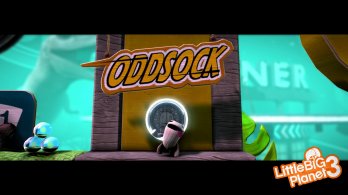 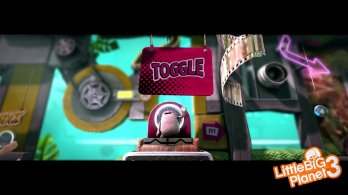 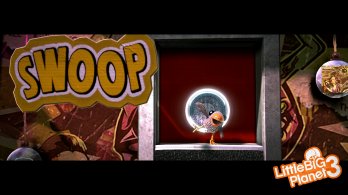 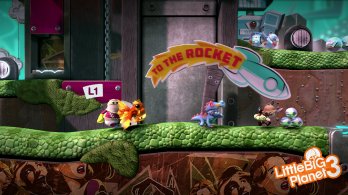 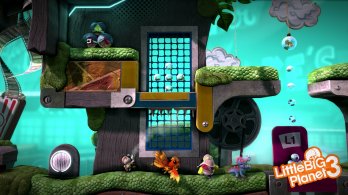 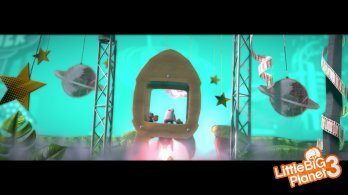 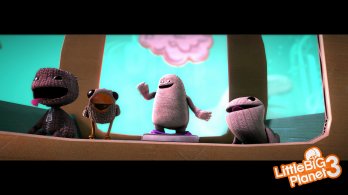 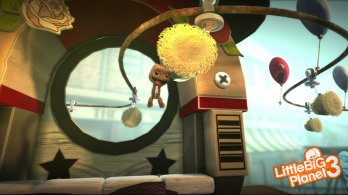 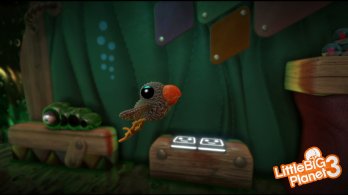 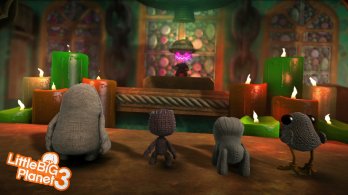 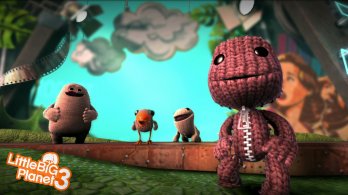 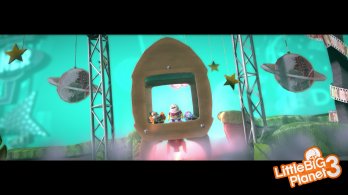 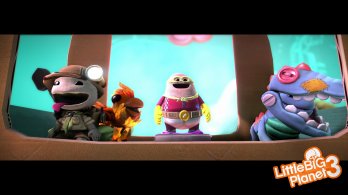 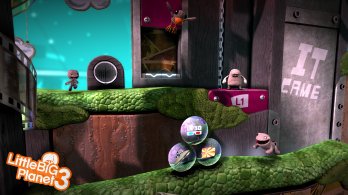 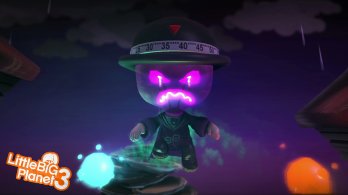